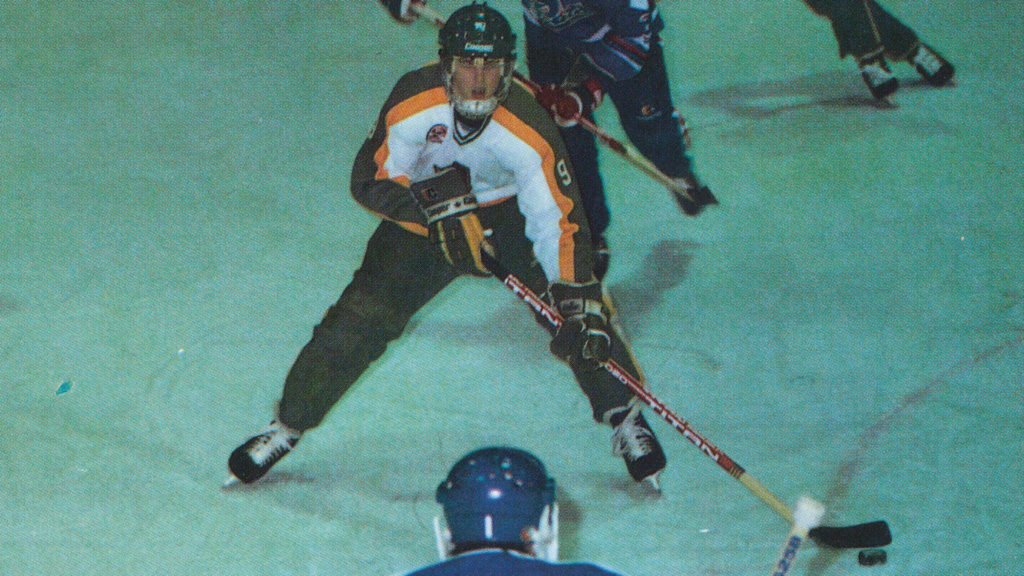 On November 30, 1988, Mike Modano tied Dan Hodgson’s record for points in a game against the Portland Winter Hawks.

Modano recorded eight points in the game against Portland, tying the mark set by Hodgson five years earlier on November 22, 1983 against the Brandon Wheat Kings. The Livonia, MI product also equalled Hodgson’s mark for points in a period with five in the second period of the contest.

The eight-point night Modano was part of this third and final season in Hockey Town North. In an injury-shortened campaign, the first overall pick in the 1988 NHL Entry Draft had 39 goals and 105 points in just 41 games. In his 176-game career with the Raiders, Modano had 118 goals and 294 points to average 1.67 points per game.