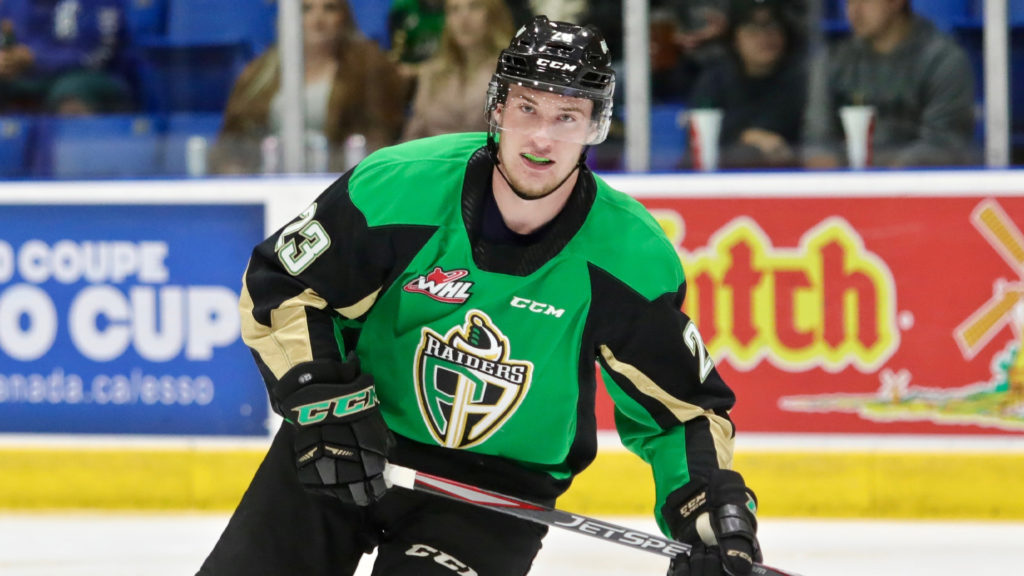 The loan expires on December 20, 2020 as part of the WHL’s temporary transer policy prior to the beginning of the 2020-21 regular season. The policy granted WHL roster players permission to “to contunue their development by playing competitive hockey at the Junior A, Junior B, and Under-18 levels,” according to a release issued by the WHL.”