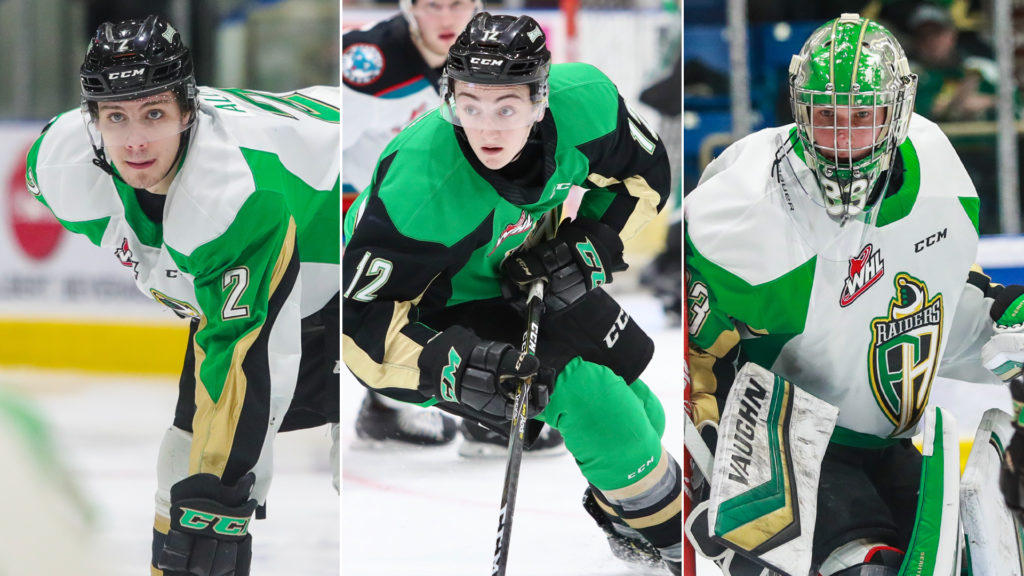 Allan earned a “B” rating from NHL Central Scouting, which indicates a second-or-third-round candidate for the NHL Draft. The rearguard from Davidson played in 58 games in his rookie season in the WHL, scoring two goals and adding six assists. He also had a plus-16 rating.

Internationally, he represented Canada as a member of Canada Red at the 2019 World Under-17 Hockey Challenge. He was also named to Hockey Canada’s National Men’s Summer Under-18 selection camp for the cancelled 2020 Hlinka Gretzky Cup.

Related Links
NHL Central Scouting 2020-21 Preliminary Players to Watch List
Kosior is back on NHL Central Scouting’s list after not being selected in the 2020 NHL Draft. Like last season, he was given a “C” rating, which indicates a fourth-, fifth-, or sixth-round candidate for the 2021 NHL Draft.

The blueliner from Regina tied for second on the Raiders in scoring among defencemen with 23 points (five goals, 18 assists) while playing in all 64 games.

Serhyenko was also given a “C” rating on NHL Central Scouting’s list. The Saskatoon product appeared in 15 games in his first season in the WHL. He posted a 7-5-0-1 record with a 2.21 goals-against average and a 0.916 save percentage.

Additionally, prospect Brett Moravec earned a “C” rating from NHL Central Scouting. The Airdrie, AB product had five goals and eight assists in 50 games with the AJHL’s Okotoks Oilers last season. Moravec was selected in the fifth round of the 2018 WHL Bantam Draft.