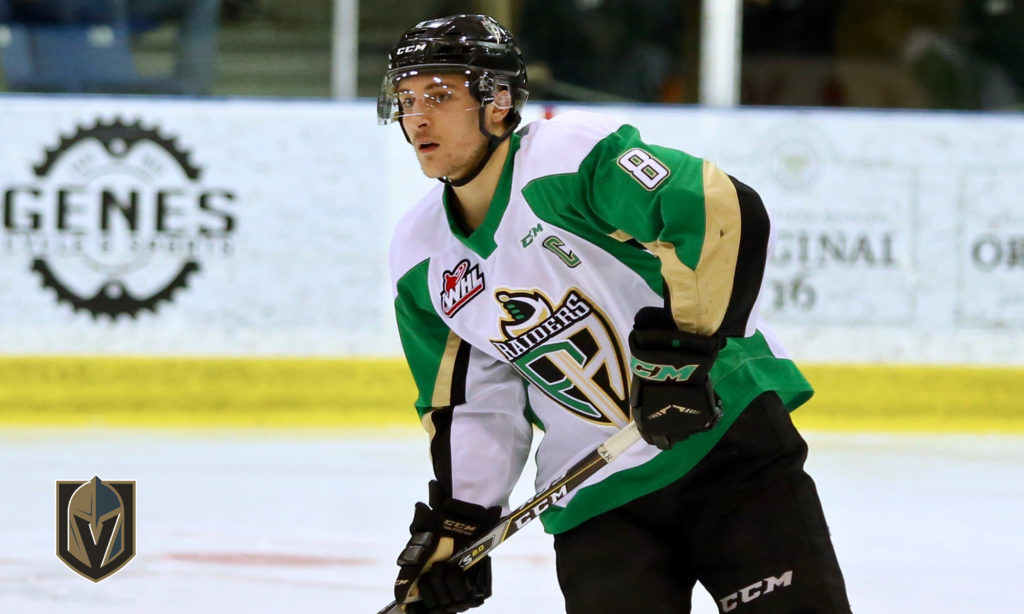 Pachal, a product of Estevan, SK, was invited to the Golden Knights’ development camp in the summer and then training camp at the beginning of September.

Pachal was originally drafted by the Victoria Royals in the second round of the 2014 WHL Bantam Draft. He was acquired by the Raiders at the 2017 WHL Trade Deadline. In his WHL career, the defenceman has totaled 26 goals and 72 assists in 239 games.

In the 2019 WHL Playoffs, Pachal had a goal and seven assists en route to lifting the Ed Chynoweth Cup. In total, he has two goals and 11 assists in 42 career post-season contests.