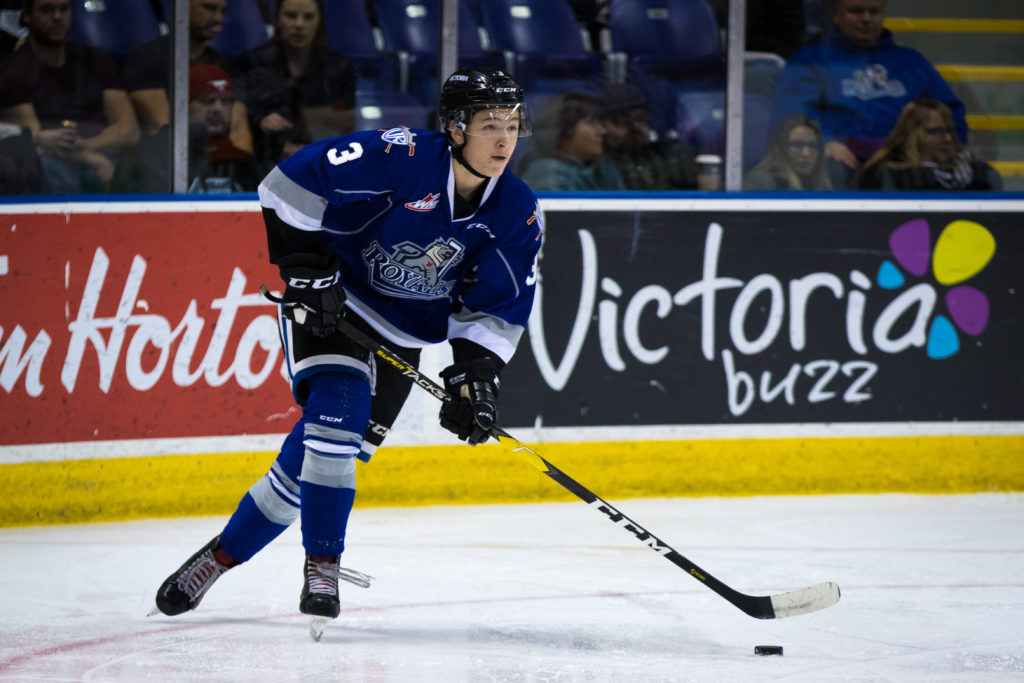 Prince Albert, SK – The Prince Albert Raiders are proud to announce the acquisition of 2001-born defenceman Remy Aquilon from the Victoria Royals.

In exchange, the Raiders have sent a seventh-round pick in the 2020 WHL Bantam Draft to Victoria.

I’d like to Thank the @victoriaroyals staff and all the players for my time there, so many friendships made, I’d also like to thank my billets couldn’t have asked for anyone better. But I am very excited to get things going with the @PARaidersHockey #GoRaidersGo

“Remy is a real nice skater,” said Raiders General Manager Curtis Hunt. “We’re excited to add him to our roster. He fits a need in an age group that we don’t have. He can contribute in all three zones and we look forward to seeing him in a Raider sweater.” 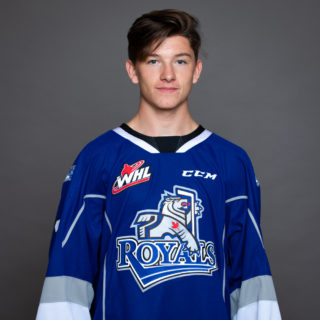 From Kelowna, BC, Aquilon is graduate of the Pursuit of Excellence Elite 15s in the 2016-17 season. He spent most of the 2017-18 season with the Okanagan Rockets of the BC Major Midget Hockey League, netting a goal and 12 assists in 36 games.

The Raiders close out their 2019 WHL Pre-season this weekend with a home-and-home series against the Regina Pats, beginning on Friday night at the Brandt Centre. Game time is 7 p.m.

The series shifts back to the Art Hauser on Saturday night in the pre-season finale. The game starts at 7 p.m. Tickets are $10 for adults and students, and $5 for children 12 and under.