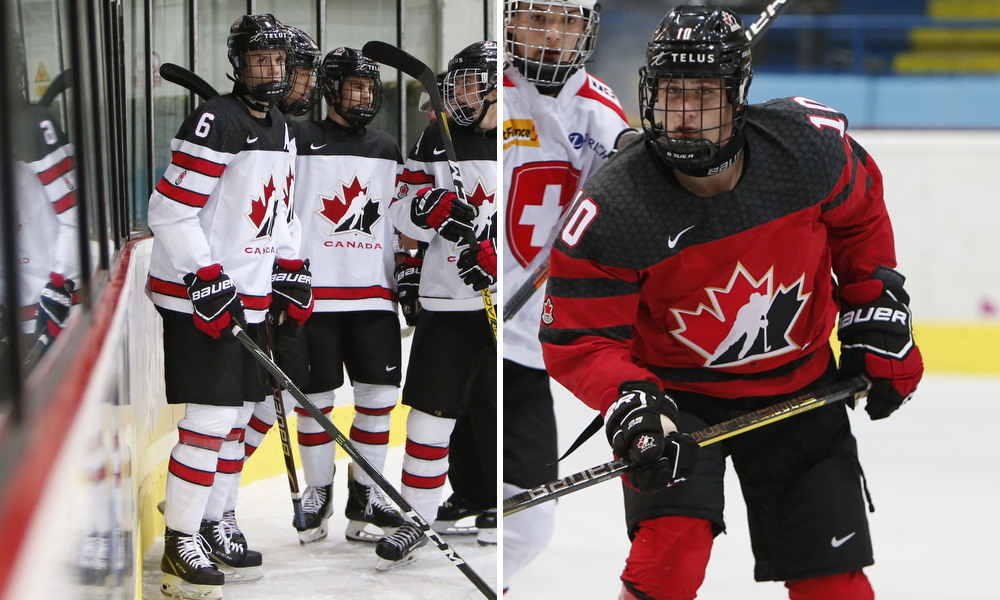 Prince Albert, SK – Canada is heading to the semifinals at the 2019 Hlinka Gretzky Cup.

On Wednesday, Canada completed the preliminary round at the annual tournament with a 7-1 victory over co-host Czech Republic.

Aided by Prince Albert Raiders defenceman Kaiden Guhle and Ozzy Wiesblatt, the Canadians went undefeated in its three round-robin contests to finish first in Group A. The week began with a 6-0 win against Finland on Monday, followed by an 8-0 triumph over Switzerland on Tuesday.

Both Raiders skated in all three games of the preliminary round. Guhle, who is serving as one of the team’s alternate captains, picked up an assist in Wednesday’s win over Czech Republic. Wiesblatt has been held off the scoresheet to this point in the tournament.

Canada will take on Sweden in their semifinal at the Hlinka Gretzky Cup on Friday. Sweden, who finished second in Group B, beat Slovakia, scraped by the United States in a shootout, and lost to Russia.

GAME OVER! 🇨🇦 closes out a perfect preliminary round at the #HlinkaGretzkyCup with a 7-1 win over 🇨🇿.

It’ll be 🇨🇦🆚🇸🇪 in the semifinals on Friday.

Friday’s semifinal will be available on TSN. Game time is 11 a.m. MST.

Season tickets for the 2019-20 campaign are now available. Visit or call the Raiders Office for more information, or click here. 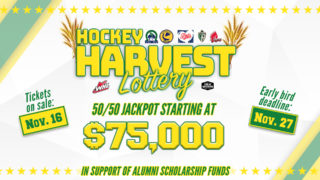