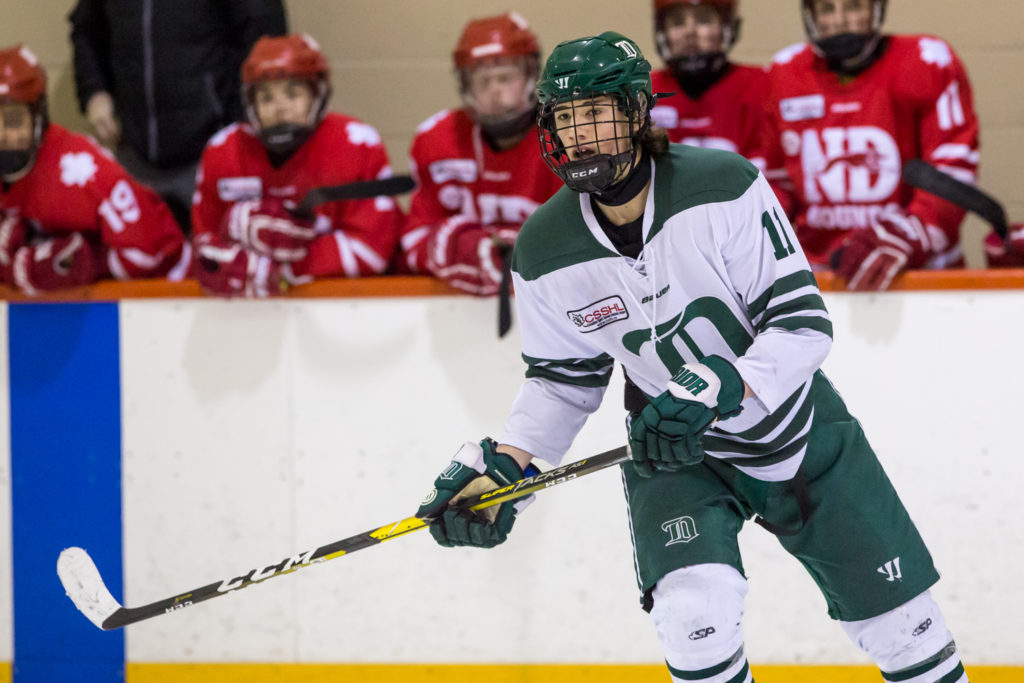 Crocker, who hails from Delta, BC, is listed at 6’2 and weighs 165 pounds. In 30 games with Delta Hockey Academy Bantam Prep, Crocker scored 18 goals and added 27 assists. He also had two goals and an assist in their three playoff games.

“I think he has a great combination of skill, IQ, and grit,” said Raiders Director of Player Personnel Curt Brownlee. “The other part we like about him is his character and his ability to lead. He’s excited to play in the Western Hockey League and with the Prince Albert Raiders.”

The Raiders are back on the ice on Friday night to kick off the 2019 Rogers WHL Championship Series at the Art Hauser Centre. Game 1 of the series begins at 7 p.m.