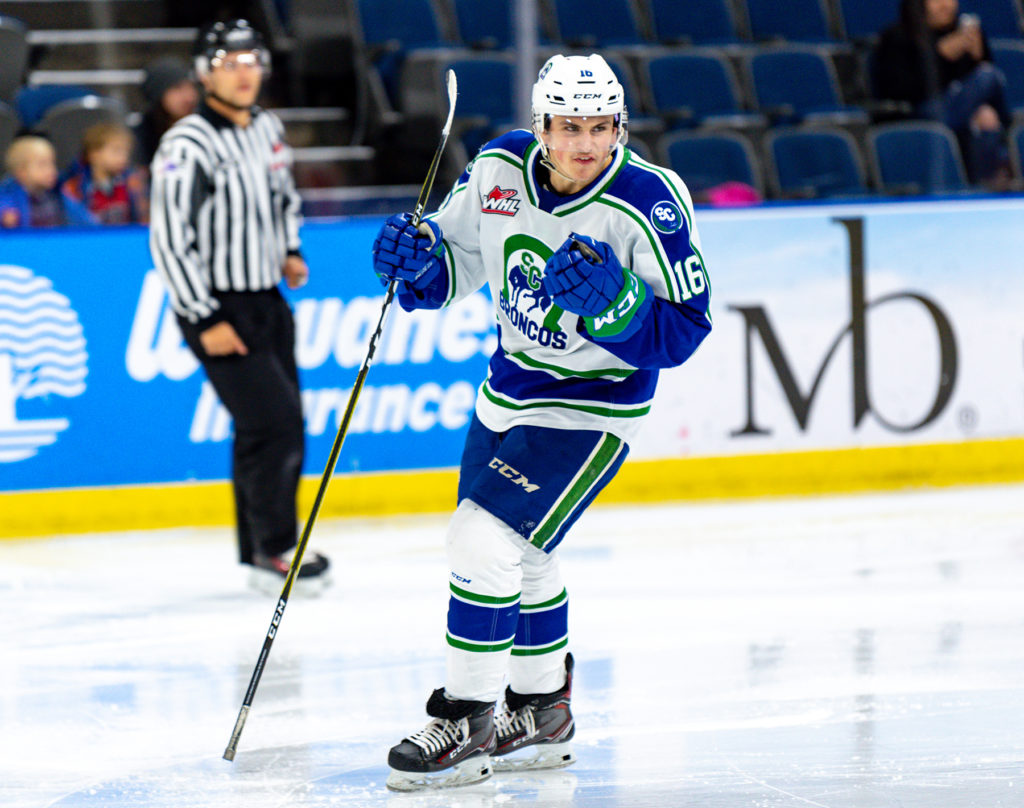 Culling, who hails from Regina, SK, was originally a 10th-round pick of the Edmonton Oil Kings in the 2016 WHL Bantam Draft. He was acquired by the Broncos from the Oil Kings prior to the 2018-19 season.

Listed at 5’10 and 174 lbs, Culling has three goals and an assist in 31 games with the Broncos this season. In his WHL career, he has suited up in 104 games while posting 14 goals and 11 assists.

Nagy was signed by the Raiders last season. This year, the Saskatoon, SK product has two goals and two assists in 25 games.

The Raiders return from the holiday break tonight when they face off against the Saskatoon Blades at the Art Hauser Centre. Puck drop is 7 p.m. Tickets are available at the Raiders Office and online here.