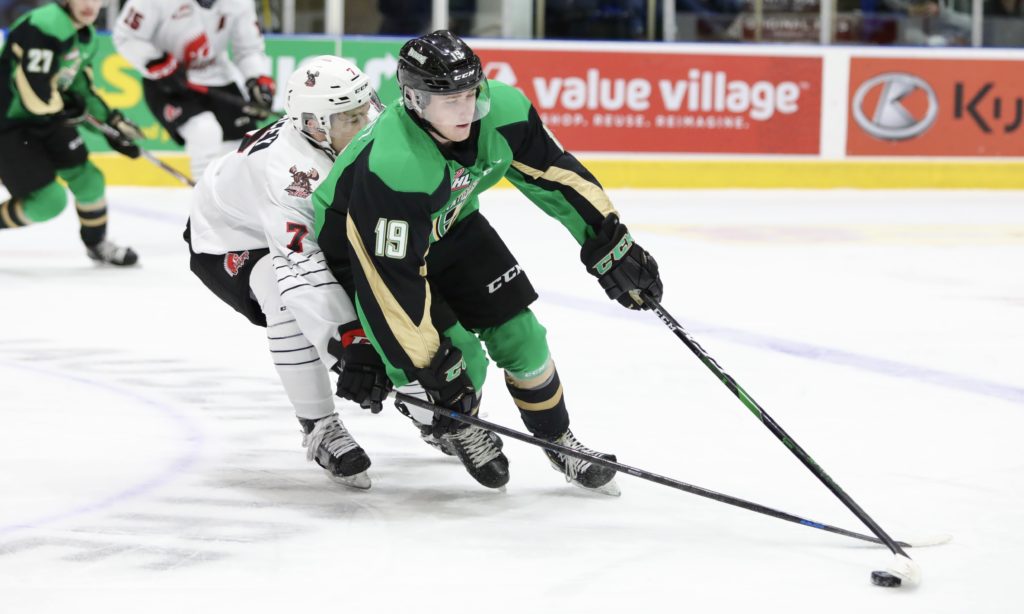 Prince Albert, SK – All aboard!

The Prince Albert Raiders are sending a fan bus to Moose Jaw on Saturday, December 7 for the game against the Warriors at Mosaic Place.

Tickets for the bus are $65 per person. Season ticket holders will receive a $5 discount on their ticket.

Included in the ticket is:

Tickets for the fan bus can be purchased at the Raiders Office.

The Raiders are back in action on Friday night when they host the Swift Current Broncos. Puck drop is 7 p.m. Tickets are available at the Raiders Office and online here.