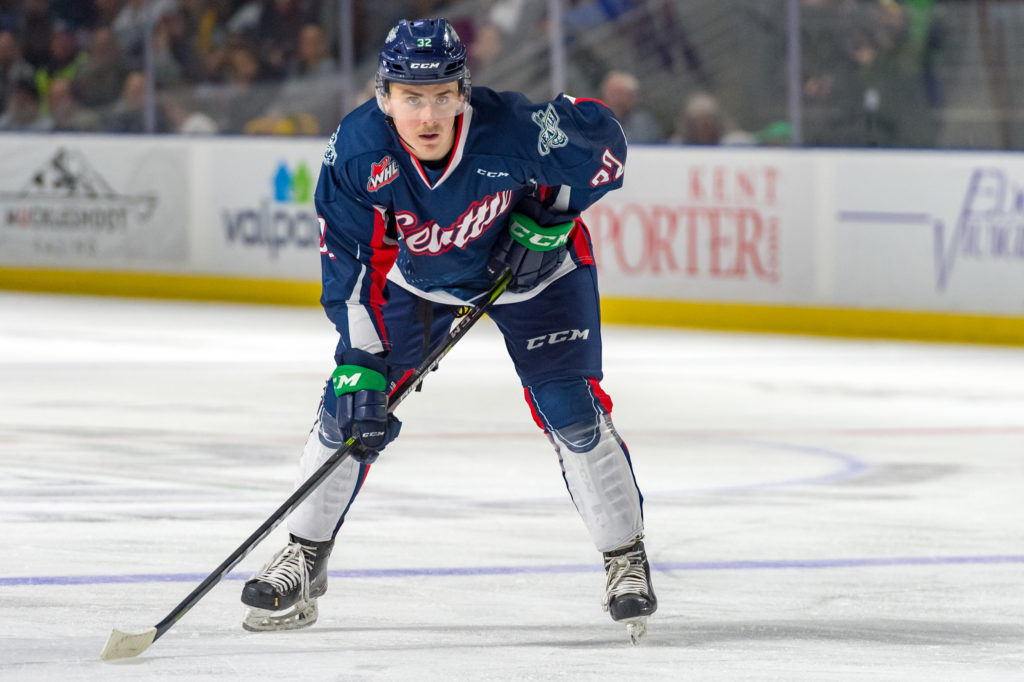 Prince Albert, SK –  The Prince Albert Raiders have acquired 2000-born defenceman Loeden Schaufler from the Seattle Thunderbirds in exchange for an eighth-round pick in the 2019 WHL Bantam Draft.

Schaufler, a right-handed defenceman from De Winton, AB, was originally drafted by the Kootenay ICE in the third round of the 2015 WHL Bantam Draft.

The 6’1, 184-lb blueliner has played in 21 games between the ICE and the Thunderbirds this season picking up two assists with 11 penalty minutes.