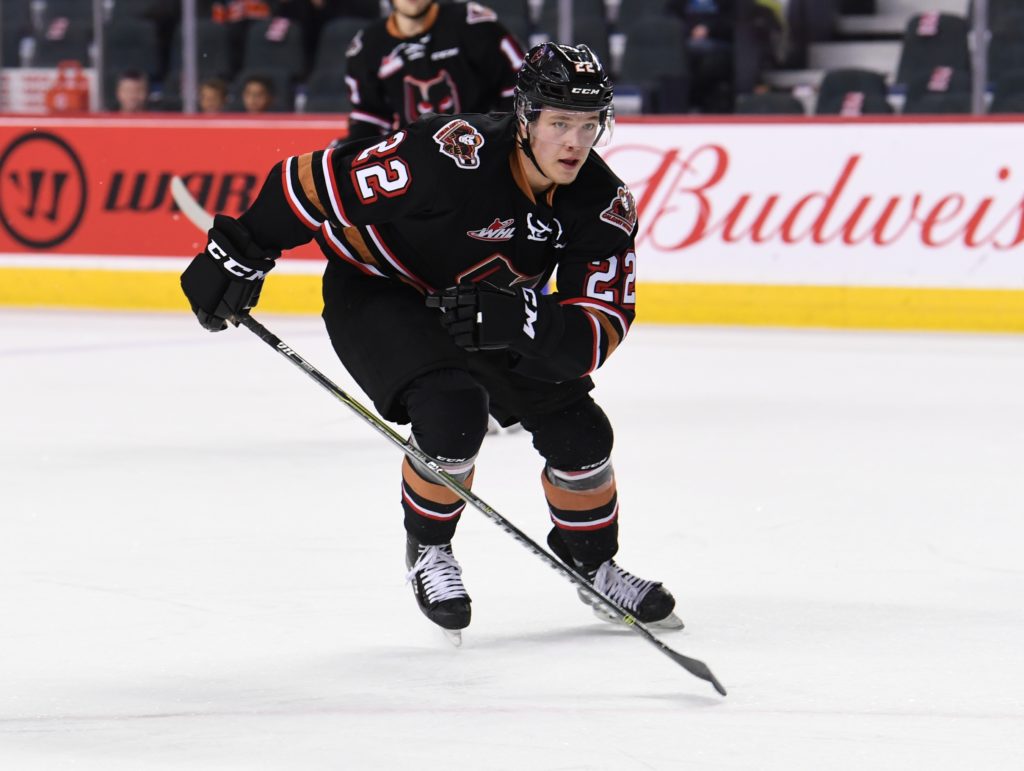 In exchange, the Raiders have sent the rights to 2001-born forward Quinn Olson and a conditional sixth-round pick to the Hitmen.

Bader is listed at 6’1 and weighs 205 lbs. The Sherwood Park, AB product was drafted by the Hitmen in the second round of the 2016 WHL Bantam Draft. In 10 games with the Hitmen this season, Bader has four goals and 11 penalty minutes.

Olson was selected in the sixth round of the 2016 WHL Bantam Draft by the Raiders.