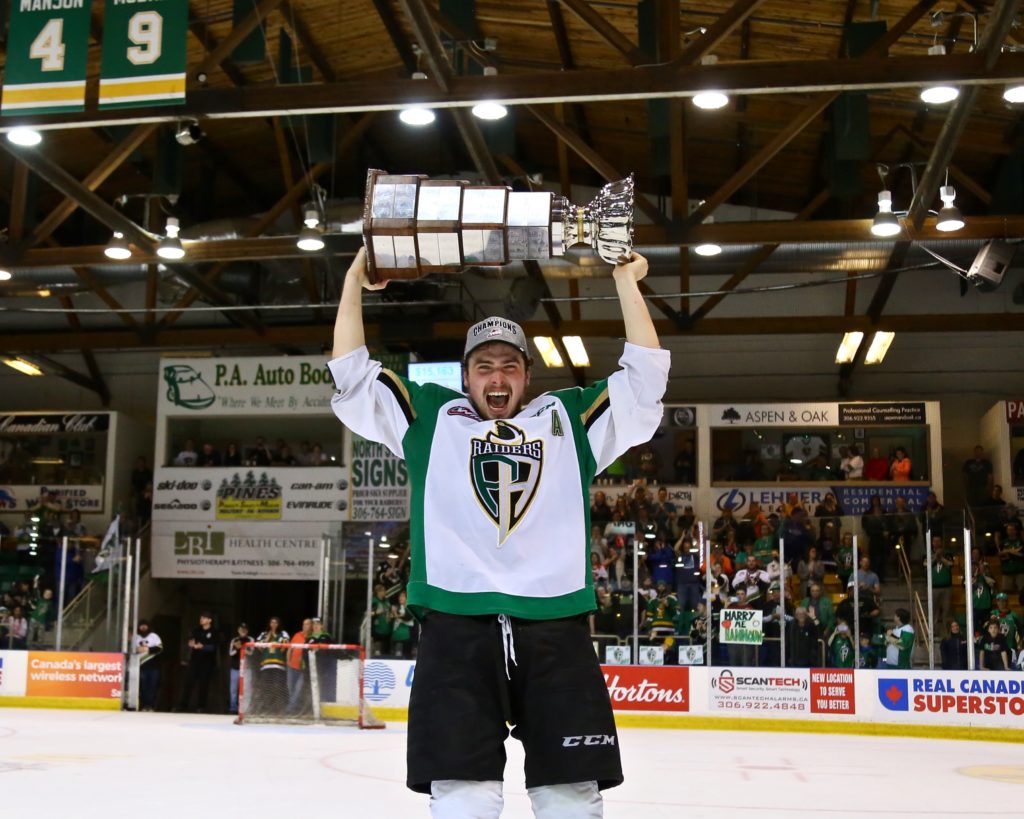 Prince Albert, SK – Defenceman Zack Hayes has been returned to the Prince Albert Raiders from the Anaheim Ducks and the San Diego Gulls’ training camps.

Through his play during the 2018-19 season, the Calgary, AB product earned an invitation to Anaheim’s summer development camp. He was then invited to the Ducks’ training camp in September and stayed through main camp.

During the 2018-19 season, Hayes played in all 68 regular season games for the Raiders. He scored three goals and added a career-high 24 assists. He also posted a plus-71 rating.

In the WHL Playoffs, he dressed in all 23 games, scoring once and registering two assists.

Hayes is expected to make his season debut tonight as the Raiders continue their homestand tonight when the Saskatoon Blades (2-3-0-0) make their second trip to the Art Hauser Centre this season. Puck drop is 7 p.m.

Then on Saturday, the Raiders host the Regina Pats (1-3-0-0) on Ozzy Wiesblatt Bobblehead Night Presented By Canadian Tire. Get your bobblehead with a minimum $2 donation. Proceeds from the bobblehead will be donated to Jumpstart Prince Albert.

Tickets for both games can be purchased at the Raiders Office and at raiderhockey.com. 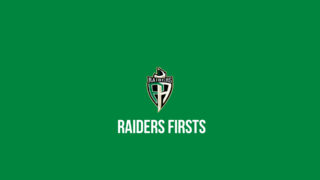